Hello, there. It’s time to take a look at Manish Malhotra’s selfie time with “all the favourites today.” The ace designer has dropped some moments from the sets of Rocky Aur Rani Ki Prem Kahani. The opening slide features Manish Malhotra and veteran stars, Shabana Azmi and Dharmendra. Feeling nostalgic, already? Wait for the next one, please. Here, we have Karan Johar and Farah Khan Kunder sharing the frame with the designer. Manish Malhotra, 54, didn’t waste time thinking about the caption. He simply wrote what he was feeling at that moment. “Selfie time with all the favourites today… Shabana Azmi, Dharmendra, Farah Khan Kunder and Karan Johar on location Rocky Aur Rani Ki Prem Kahani,” it read.

Farah Khan Kunder has also allowed us to take a look at her “dream team”. Can you guess? Well, it’s none other than – Karan Johar and Manish Malhotra. Friendship goals alert, did you say? The choreographer’s latest upload on Instagram talks about the strong bond she shares with her dear friends. Cute, isn’t it? Farah Khan, who has worked with the two a couple of times in the past, wrote,  “Going strong since 27 years…Karan Johar and Manish Malhotra…Dream team… Rocky Aur Rani Ki Prem Kahani… Nothing has changed.”

And, this is what breakfast looks like on Karan Johar’s set. Video courtesy: Farah Khan. 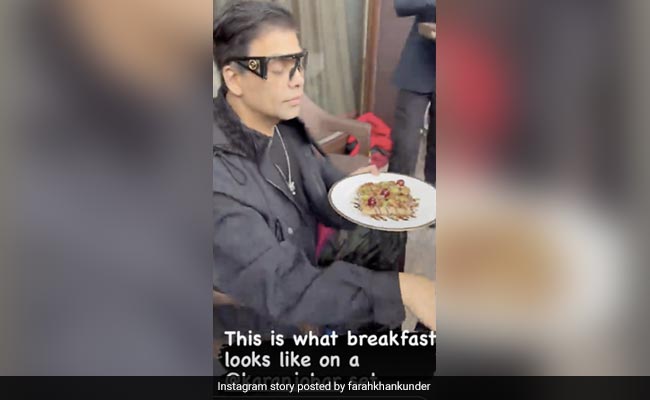 Farah Khan, in the next Instagram Stories, is seen asking Karan Johar to describe his breakfast. To which, the director says, “this is giving me all the required nutrients so that my skin glows and I look amazing for you Farah.” Well, we can’t miss the text over the picture here. It read, “Karan Johar’s jawaani ka raaz.” 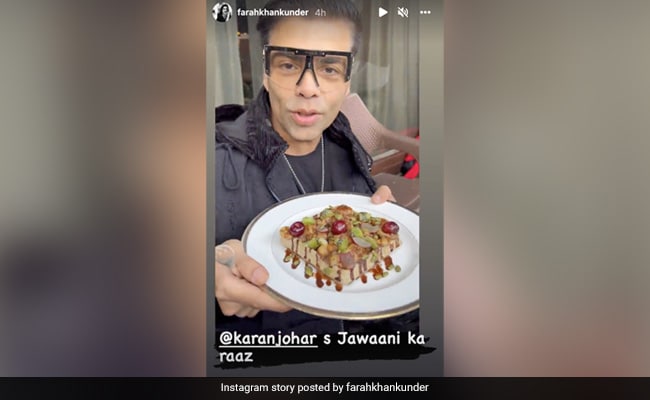 The House by the Sea: A chilling, unforgettable book club read for 2021

N.L. wants to double oil production by 2030. But could demand soon dry up? | CBC News