Now, China plans to impose restrictions on Hong Kong’s electoral system to root out candidates the Communist Party deems disloyal, a move that could block democracy advocates in the city from running for any elected office.

The planned overhaul reinforces the Communist Party’s resolve to quash the few remaining vestiges of political dissent after the antigovernment protests that roiled the territory in 2019. It also builds on a national security law for the city that Beijing enacted last summer, giving the authorities sweeping powers to target dissent.

“In our country where socialist democracy is practiced, political dissent is allowed, but there is a red line here,” Xia Baolong, China’s director of Hong Kong and Macau affairs, said on Monday in a strongly worded speech that outlined Beijing’s intentions. “It must not be allowed to damage the fundamental system of the country — that is, damage the leadership of the Communist Party of China.”

The central government wants Hong Kong to be run by “patriots,” Mr. Xia said, and will not let the Hong Kong government rewrite the territory’s laws, as previously expected, but will do so itself.

Mr. Xia did not go into details, but Hong Kong’s leader, Carrie Lam, affirmed the broad strokes of the plan, saying on Tuesday that many years of intermittent protests over Hong Kong’s political future had forced the national government to act.

When Britain returned Hong Kong to Chinese sovereignty in 1997, the territory was promised a high degree of autonomy, in addition to the preservation of its capitalist economic system and the rule of law.

But in the decades since, many among the city’s 7.5 million residents have grown wary of Beijing’s encroachment on their freedoms and unfulfilled promises of universal suffrage. The Communist Party, for its part, has been alarmed by increasingly open resistance to its rule in the city and has blamed what it calls hostile foreign forces bent on undermining its sovereignty.

These tensions escalated in 2019 when masses of Hong Kong residents took to the streets in protests for months, calling in part for universal suffrage. They also delivered a striking rebuke of Beijing by handing pro-democracy candidates a stunning victory in local district elections that had long been dominated by the establishment.

The latest planned overhaul seeks to prevent such electoral upsets and, more important, would also give Beijing a much tighter grip on the 1,200-member committee that will decide early next year who will be the city’s chief executive for the next five years.

Different groups in Hong Kong society — bankers, lawyers, accountants and others — will vote this year to choose their representatives on the committee. The urgency of the Communist Party’s move suggests a worry that pro-democracy sentiment in Hong Kong is so strong that the party could lose control of the committee unless it disqualifies democracy advocates from serving.

Lau Siu-kai, a senior adviser to the Chinese leadership on Hong Kong policy, said China’s Communist Party-run national legislature was expected to push forward the electoral overhaul when it gathers in Beijing for its annual session starting on March 5.

Mr. Lau, a former senior Hong Kong official, said the Chinese legislature, the National People’s Congress, would probably move to create a high-level group of government officials with the legal authority to investigate every candidate for public office and determine whether each candidate is genuinely loyal to Beijing.

The plan would cover candidates for nearly 2,000 elected positions in Hong Kong, including the committee that chooses the chief executive, the legislature and the district councils, he said.

The new election law now being drafted will not be retroactive, Mr. Lau said, and current district councilors will keep their seats as long as they adhere to the law and swear loyalty to Hong Kong and China.

Beijing officials and state news media outlets have delivered a drumbeat of calls over the past month for Hong Kong to be run exclusively by people who are “patriots.” To Beijing, that term is narrowly defined as loyalty to mainland China and particularly to the Chinese Communist Party.

China’s top leader, Xi Jinping, raised the issue in late January with Mrs. Lam, telling her that having patriots govern Hong Kong was the only way to ensure the city’s long-term stability. And on Tuesday, the Hong Kong government said it would introduce a bill requiring district councilors to take loyalty oaths and would ban candidates from standing for office for five years if they were deemed insincere or insufficiently patriotic.

“You cannot say, ‘I’m patriotic but I don’t respect the fact that it is the Chinese Communist Party which leads the country,’” Erick Tsang, Hong Kong’s secretary for constitutional and mainland affairs, said at a news conference.

Michael Mo, a pro-democracy district councilor who has been outspoken in his criticisms of the government, said that he planned to take the loyalty oath but that he had no control over whether that would be enough for the authorities.

“It’s not up to me to define whether I’m a patriot,” Mr. Mo said. “The so-called passing mark is an unknown.”

The government’s moves could further chill free speech and political debate in the city. Since Beijing imposed the national security law, the city’s authorities have used it for a wide-ranging crackdown. They have arrested more than 100 people, including activists, politicians, an American lawyer and a pro-democracy publisher.

“I can only say people worry about that — for example, whether criticism of Communist Party or the political system in China would be regarded as not patriotic, then they have this kind of self-censorship,” said Ivan Choy, a senior lecturer in government and public administration at the Chinese University of Hong Kong.

Before last year’s security law, Beijing generally let the Hong Kong legislature draft and enact laws governing the territory. In a sign of how drastic a departure the new approach is from previous years, some Hong Kong politicians initially expressed skepticism that Beijing would once again bypass local officials to enact legislation.

On Monday, hours after the speech by Mr. Xia, the Chinese official in charge of Hong Kong affairs, Holden Chow, a pro-establishment lawmaker, said he still expected Hong Kong to formulate the electoral changes on its own, as was tradition.

But on Tuesday, as a battery of officials declared their expectation that Beijing would act directly, Mr. Chow said that he had changed his mind and that he fully supported the central government’s intention to act from on high.

He said Beijing’s actions did not diminish the influence of Hong Kong’s leaders. “I don’t think you’ll find these things very often,” he said of the direct action on electoral reform and the national security law.

“It’s just in connection with these two major and important matters,” Mr. Chow said. “I still believe that, going forward, we still have a role to play.” 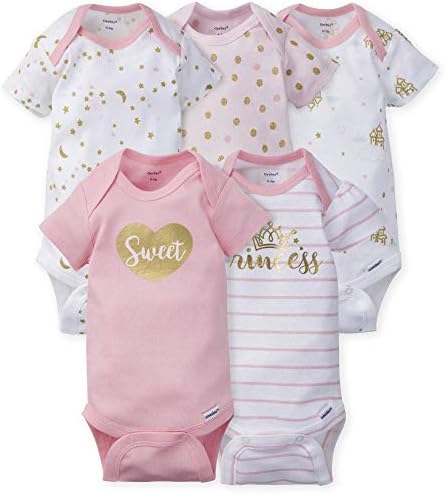 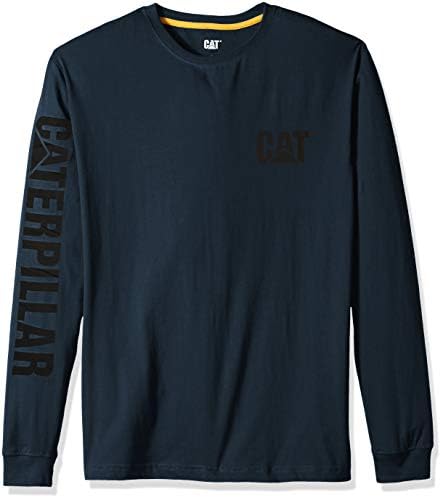 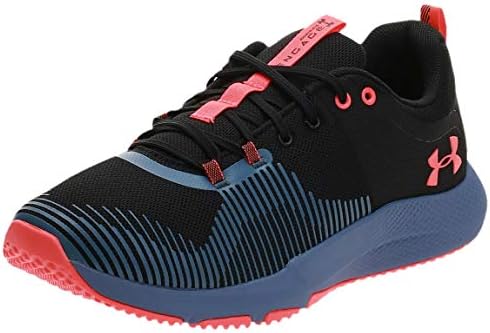 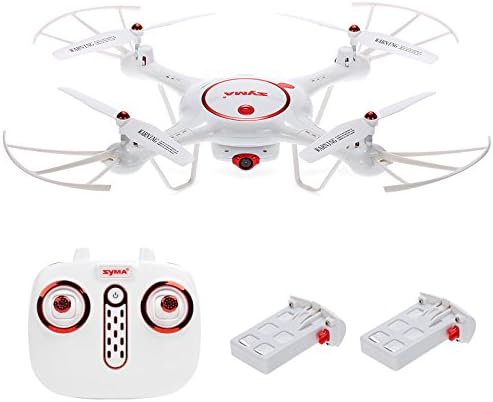 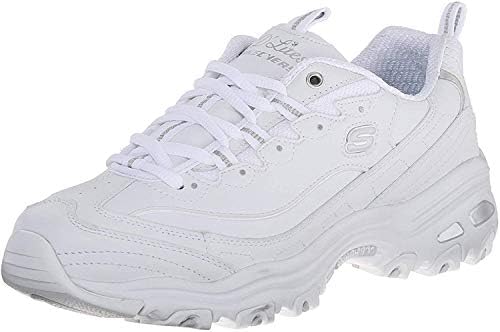 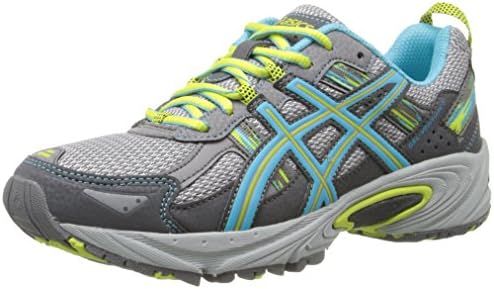 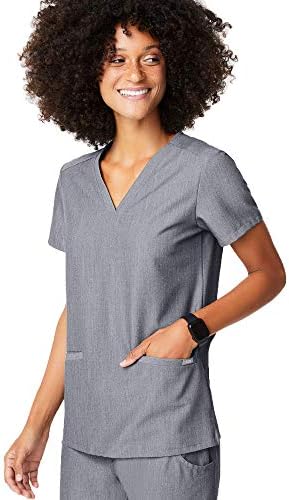 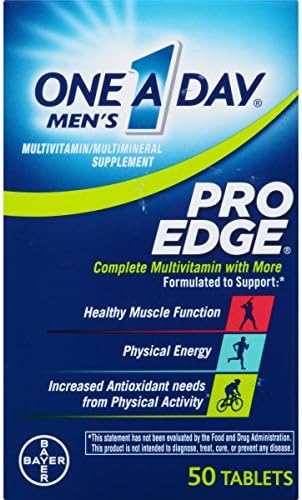 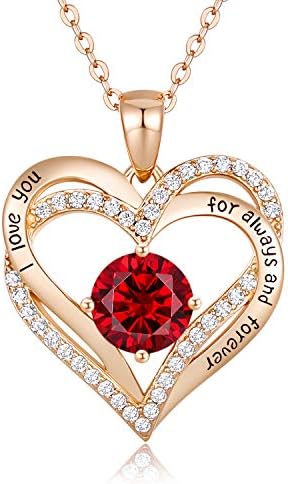 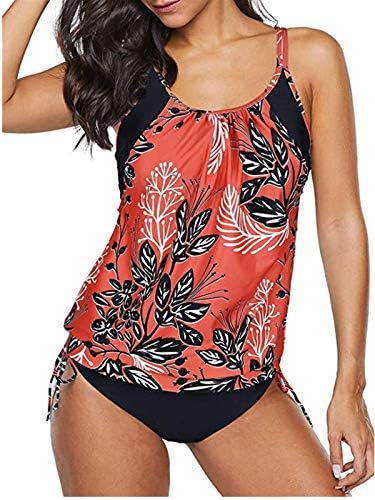 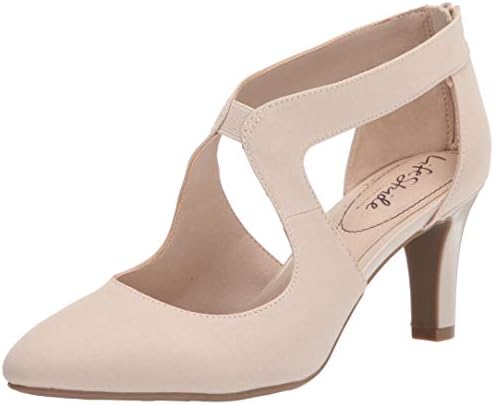