“The View” canceled a planned appearance Wednesday by a woman who settled a sexual harassment lawsuit against Bill O’Reilly after the former Fox News Channel personality sought and received a restraining order against her.

O’Reilly accused his former producer, Andrea Mackris, of violating a non-disclosure agreement by talking about her experiences with him nearly two decades ago.

ABC s daytime talk show, in a statement, said that after being notified of the restraining order “we decided to postpone her interview pending further developments. We look forward to welcoming her to ‘The View’ at a later date.”

Mackris gave an interview to the Daily Beast earlier this month detailing her experiences with O’Reilly. She had accused him of making repeated lewd telephone calls, while he accused Mackris of an extortion attempt before agreeing to a $9 million settlement in 2004.

Fox News in 2017 fired O’Reilly, then its most popular star, after it was revealed the company had paid five women a total of $13 million to keep quiet about disturbing encounters with him.

O’Reilly, in court papers filed this week in New York state Supreme Court in Nassau County, accused Mackris of violating the confidentiality obligations she had agreed to in her settlement. While Mackris apparently believes the terms don’t apply to her, “she has not offered to return any of the millions of dollars she received,” O’Reilly’s lawyers said.

Mackris told the Daily Beast on Wednesday that “I hope the days of the law allowing the silencing of women are over. I will continue to fight for my voice.”

In the July 13 article for the website, Mackris spoke about her emotional distress and of being effectively blackballed in the news industry in the years following her case.

That article was co-authored by “contributing reporter” Diana Falzone, herself a former Fox News employee. Falzone settled a gender discrimination lawsuit against Fox, after she accused the network of abruptly taking her off the air when she wrote an article in 2017 detailing her struggles with endometriosis.

The Daily Beast disclosed Falzone’s Fox connection and settlement in an editor’s note at the end of the piece.

That’s a potential conflict of interest, raising the question of whether Falzone’s experience with Fox would affect her independence, said Kathleen Bartzen Culver, director of the Center for Journalism Ethics at the University of Wisconsin-Madison. She said it would be wrong to suggest Falzone can’t write about these issues, but it’s questionable for her to write about them when it concerns Fox.

The Daily Beast’s editor-in-chief, Noah Shachtman, said Wednesday the news site is comfortable with the arrangement.

“The idea that Diana should somehow be banned from reporting on the subject is nuts,” Shachtman said. “We’ve been totally transparent about her history with Fox and no one is challenging the substance of her incredible series of scoops.” 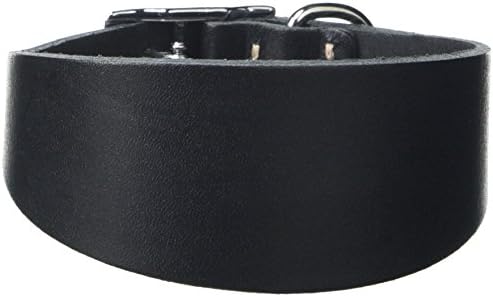 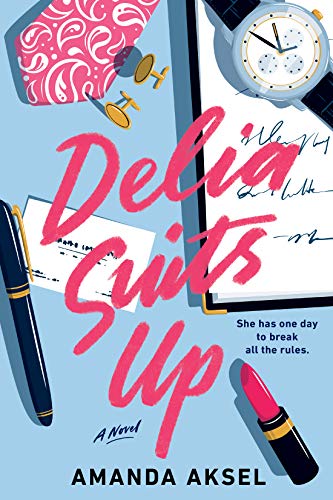 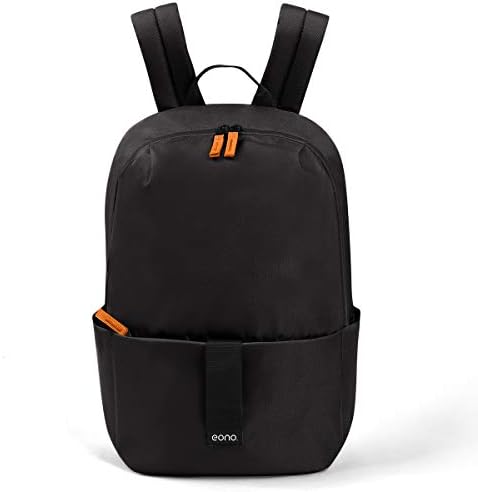 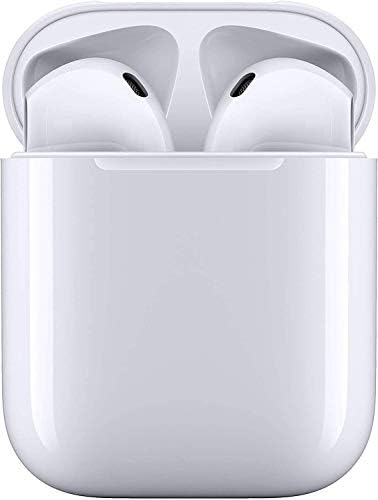 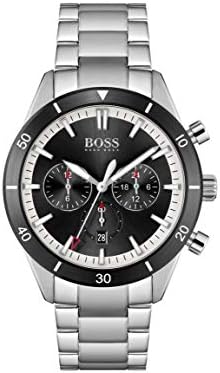 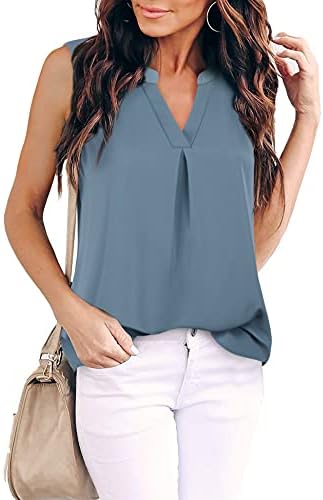 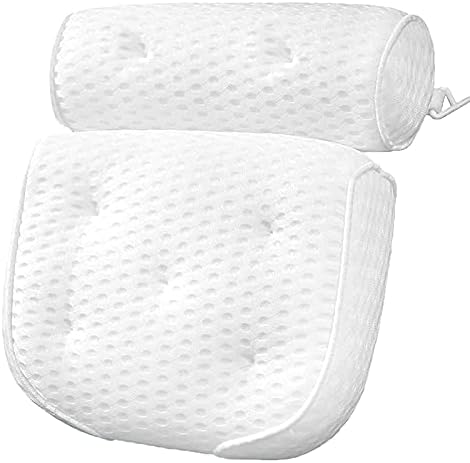