A Danish man who is in custody in Norway suspected of a bow-and-arrow attack on a small town that killed five people and wounded two others is a Muslim convert who had previously been flagged as having been radicalised, police have said.

“There earlier had been worries of the man having been radicalised,” the police chief Ole B Saeverud told a news conference.

The victims were four women and one man aged between 50 and 70, Saeverud said.

The man is suspected of having shot at people in a number of locations in the town of Kongsberg on Wednesday evening. Several of the victims were in a supermarket, police said.

There was a confrontation between officers and the assailant in connection with the arrest, police said but gave no details.

Both the hospitalised victims are in intensive care. They include an off-duty police officer who was inside the store. Their condition was not immediately known.

Police said officers responding to the incident were also shot at with arrows.

The suspect is being held on preliminary charges, which is a step short of formal charges. Police believe he acted alone.

Police were alerted to the attack around 6:15 p.m. Wednesday and arrested the suspect about 30 minutes later.

Police spokesman Oeyvind Aas said that “we will return to a more detailed description of the course of events when we have a better overview of what happened.”

“It goes without saying that this is a very serious and extensive situation, and it naturally affects Kongsberg and those who live here,” he said.

“This is unreal. But the reality is that five people have been killed, many are injured and many are in shock ,” Gahr Stoere told Norwegian broadcaster NRK on Thursday.

U.N. Secretary-General Antonio Guterres wrote on Twitter that he was “shocked and saddened by the tragic news coming from Norway.”

Town officials said the main church was open to anyone in need of support.

Kongsberg, a small town of some 26,000 inhabitants, is about 66 kilometers (41 miles) southwest of Oslo. 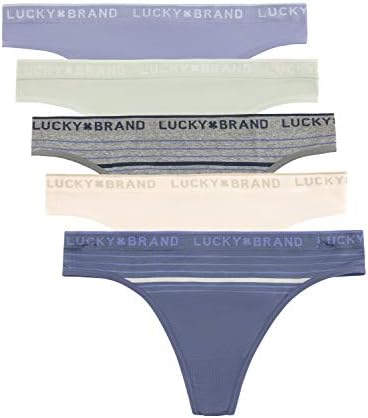 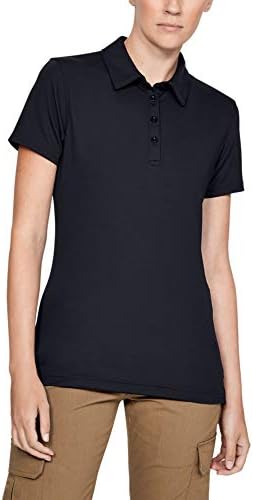 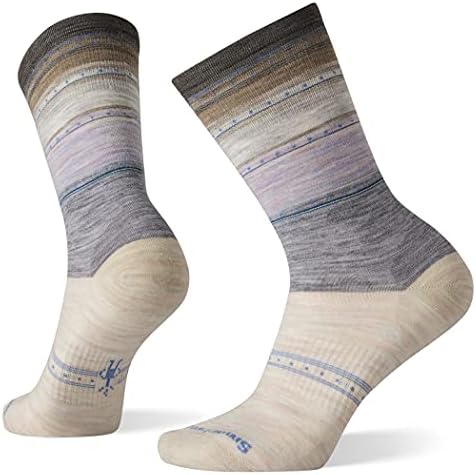 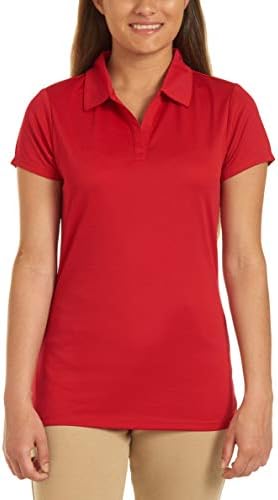 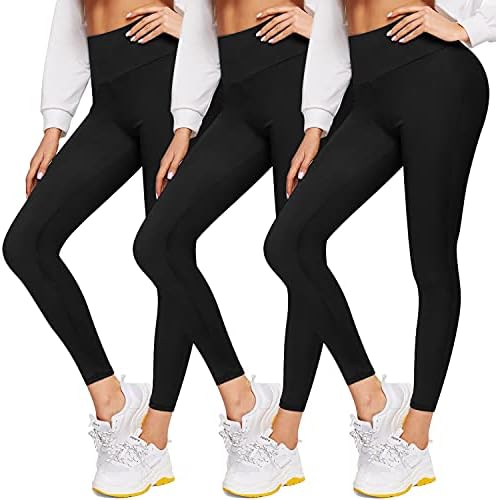 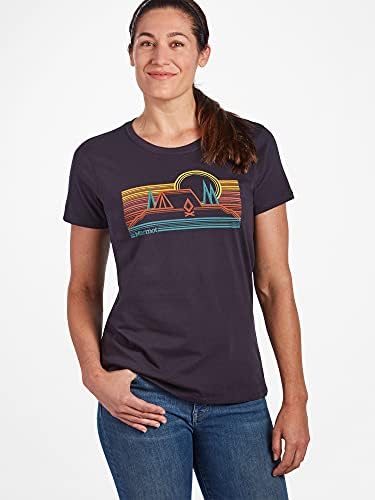