Aung San Suu Kyi has been moved to solitary confinement inside a prison compound in Myanmar’s capital, Naypyidaw, according to a junta spokesperson.

Myanmar’s ousted leader, who is 77, has been held by the military since 1 February last year, when it ousted her democratically elected government, plunging the country into chaos.

She has since been charged with at least 20 offences that could lead to her spending the rest of her life in detention, including multiple counts of corruption, which each carry a maximum penalty of 15 years.

Her legal team have denied the charges, while rights groups have condemned the cases as an attempt to remove her as a political threat.

After last year’s coup, she was initially held at her residence in the capital but has spent the past year at an unknown location, where she is assisted by seven people who were detained alongside her, as well as a dog reportedly gifted by her son.

Zaw Min Tun, a junta spokesperson, said on Thursday that she had been transferred to a prison compound in Naypyidaw. “In accordance with criminal laws … [Aung San Suu Kyi] has been kept in solitary confinement in prison,” he said.

Aung San Suu Kyi previously spent a total of 15 years in detention at the hands of the military, though she was mostly held at her home, a lakeside villa in Yangon.

According to the Assistance Association for Political Prisoners, an advocacy group that tracks killings and arrests, 11,174 people suspected of opposing the junta are now being held in detention, while 2,007 people have been killed.

Senior members of Aung San Suu Kyi’s government and party are among those detained, including her adviser, the Australian economist Sean Turnell, who is being held at the prison in Naypyidaw.

Turnell and Aung San Suu Kyi are accused of breaching the Official Secrets Act, which carries a maximum prison sentence of 14 years, and are due to appear at the court inside the prison on Thursday, according to Associated Press.

Information about Aung San Suu Kyi’s trials is limited, as hearings are not accessible to the media and her legal team have been barred from speaking about proceedings. 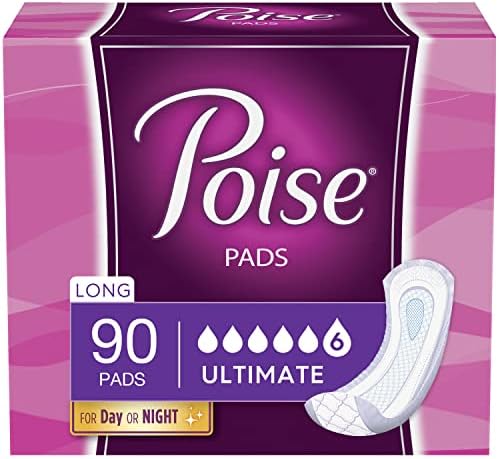 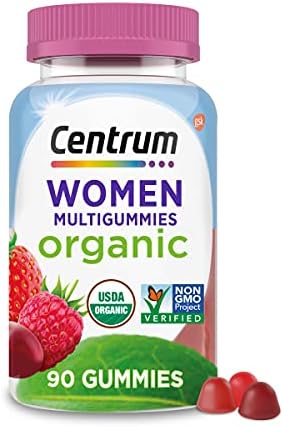 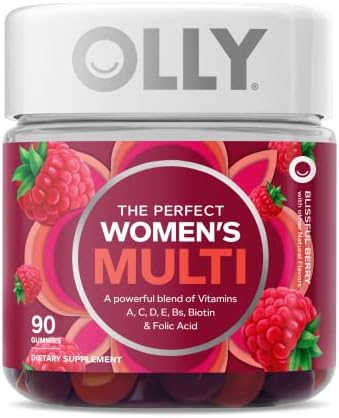 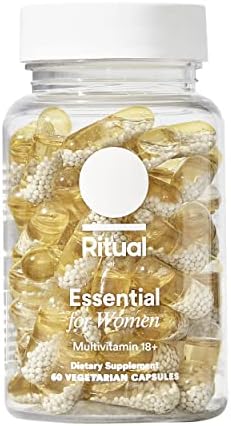 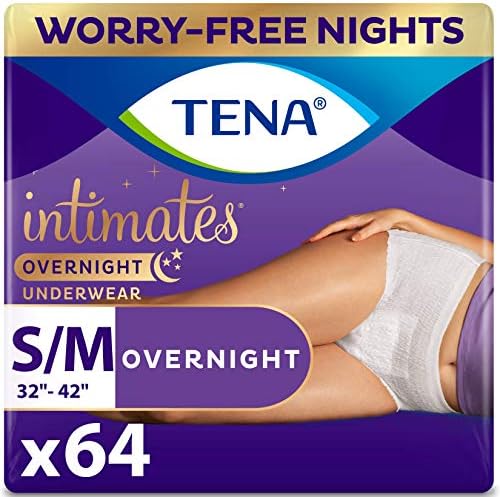 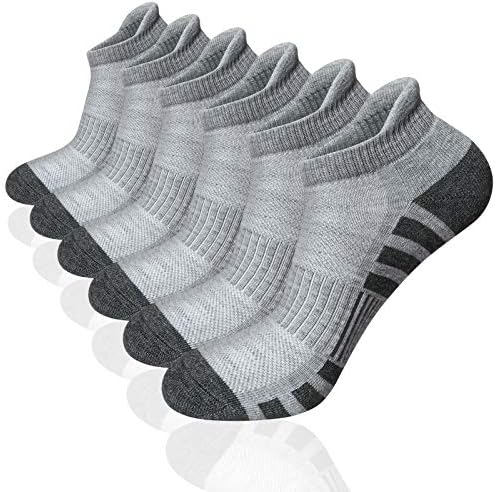 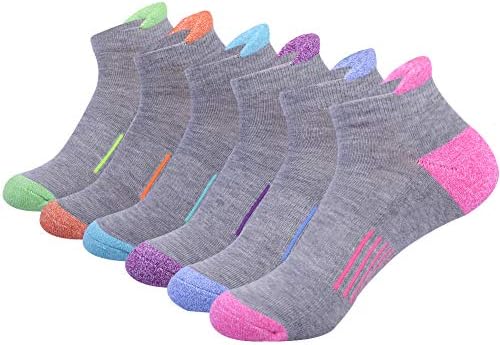 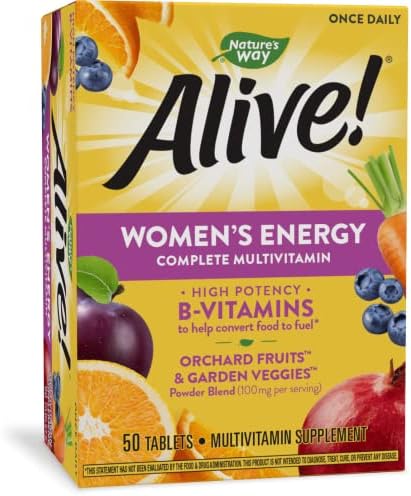 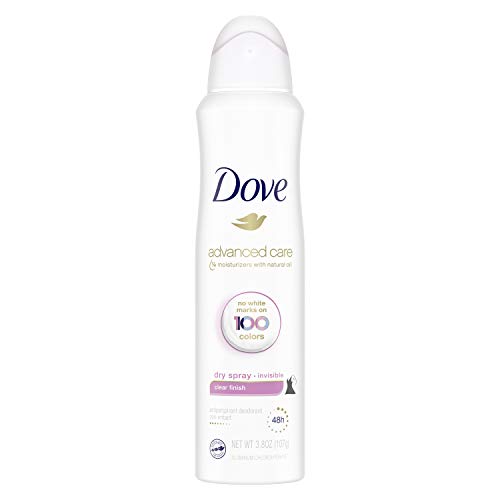 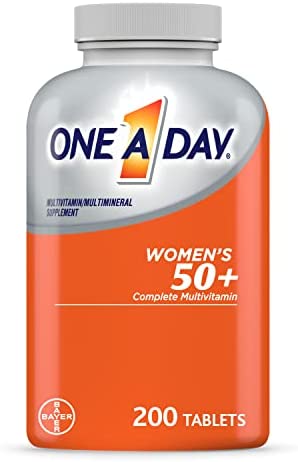 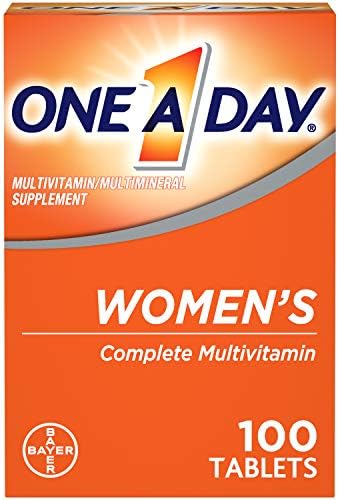 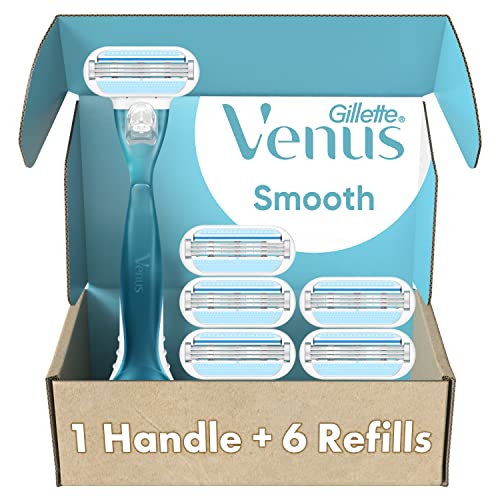