Actor Diljit Dosanjh’s starrer Jogi is a big hit on the OTT platform, thanks to director Ali Abbas Zafar and his team. The film revolves around 1984 anti-Sikh violence and the struggles faced by the Sikh community during those times. In one such scene, director Ali Abbas Zafar highlighted that Diljit was expected to chop off his hair to create an impact on the ‘soul of the film’. Without showing any tantrums, the Good Newwz actor decided to play this part, that too in just one take.

In the film, Diljit portrays the role of a Sikh, who is expected to cuts off his hair during the violence to safeguard his family and other members of the community.

Speaking to India Today Group, Ali Abbas Zafar said, “So when Diljit read the script, I asked him ‘should we edit out something if it is insensitive?’. And he said nothing. He said whatever you have written is what actually happened. He was the first one to tell me this scene is the soul of the film. This is the biggest sacrifice anyone who belongs in this community will make to save the lives of people from that community. And that is why that scene became the most pivotal point in the film.”

Further elaborating about the process, the director said, “When I came on set, I placed my cameras and I said we cannot do this scene three or four times, I will have one take. I told my technical crew, I would have one take, do whatever you have to do, and then I said lock your cameras and leave.”

Ali Abbas Zafar further highlighted that Diljit was very sombre while playing that character in the film.

“Diljit was very sombre. We spoke for five minutes and I told him what I wanted him to feel. And I said no one can explain it better than you yourself. I can just give you a little bit of motivation, but I don’t want to direct you in this scene. This is your scene and you have to own it. And everything that Diljit has done in the scene is all his. And I feel super emotional talking about the scene. There were 5-6 people and they couldn’t look at it. They were looking down and they had tears in their eyes because it’s something that you can only feel when you watch the film about what this man is doing,” Zafar said to India Today.

The Next Girl: A gripping thriller with a heart-stopping twist (Detective Gina Harte Book 1) 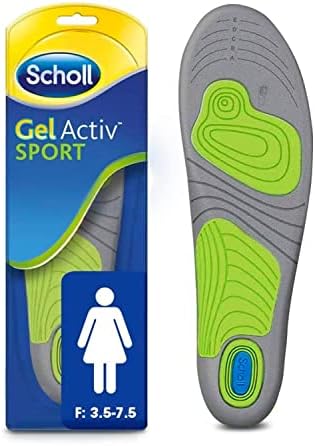 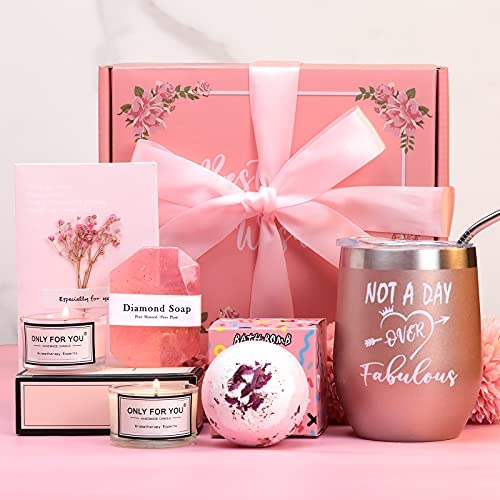 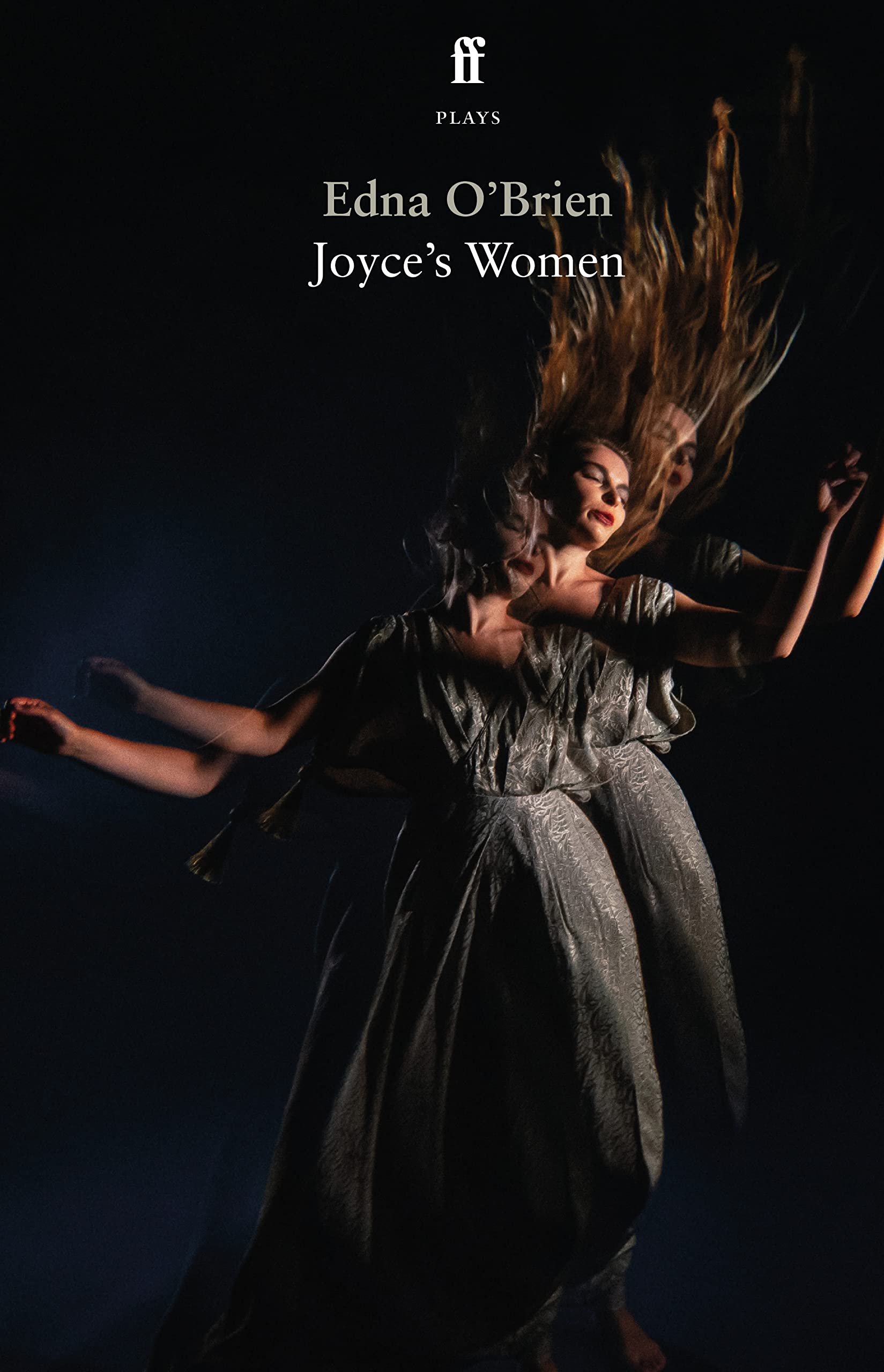 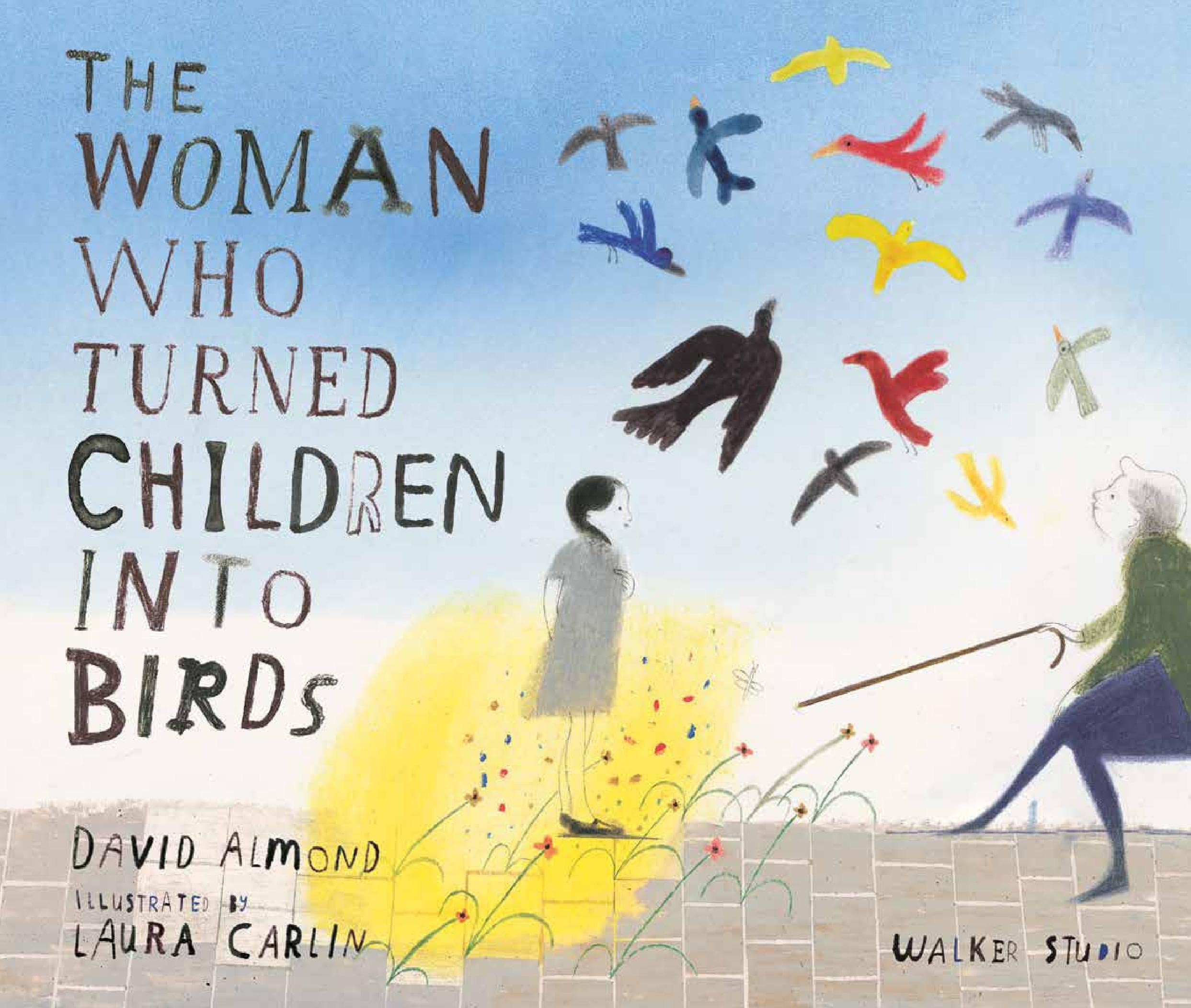 The Woman Who Turned Children into Birds (Walker Studio) 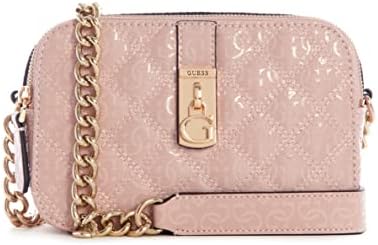 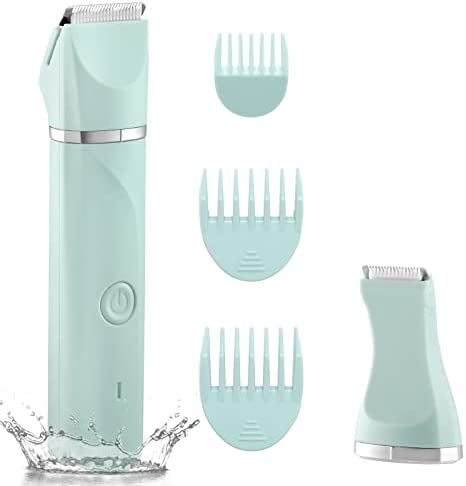 The Kashmir Shawl: a sweeping, epic historical WW2 romance novel from the bestselling author of Iris and Ruby 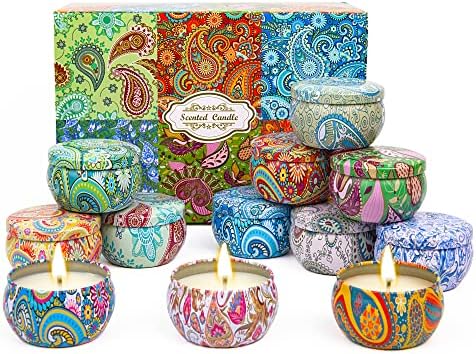 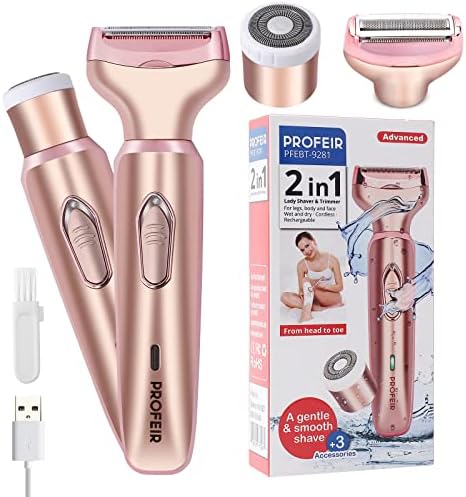 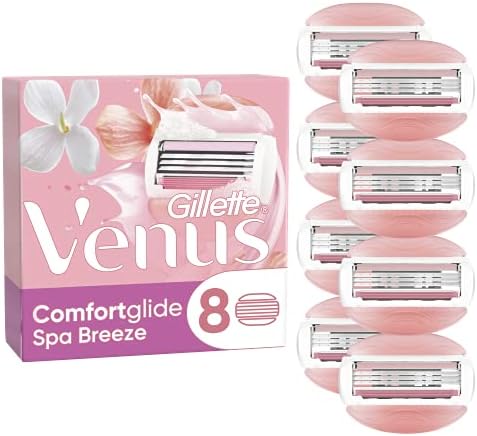 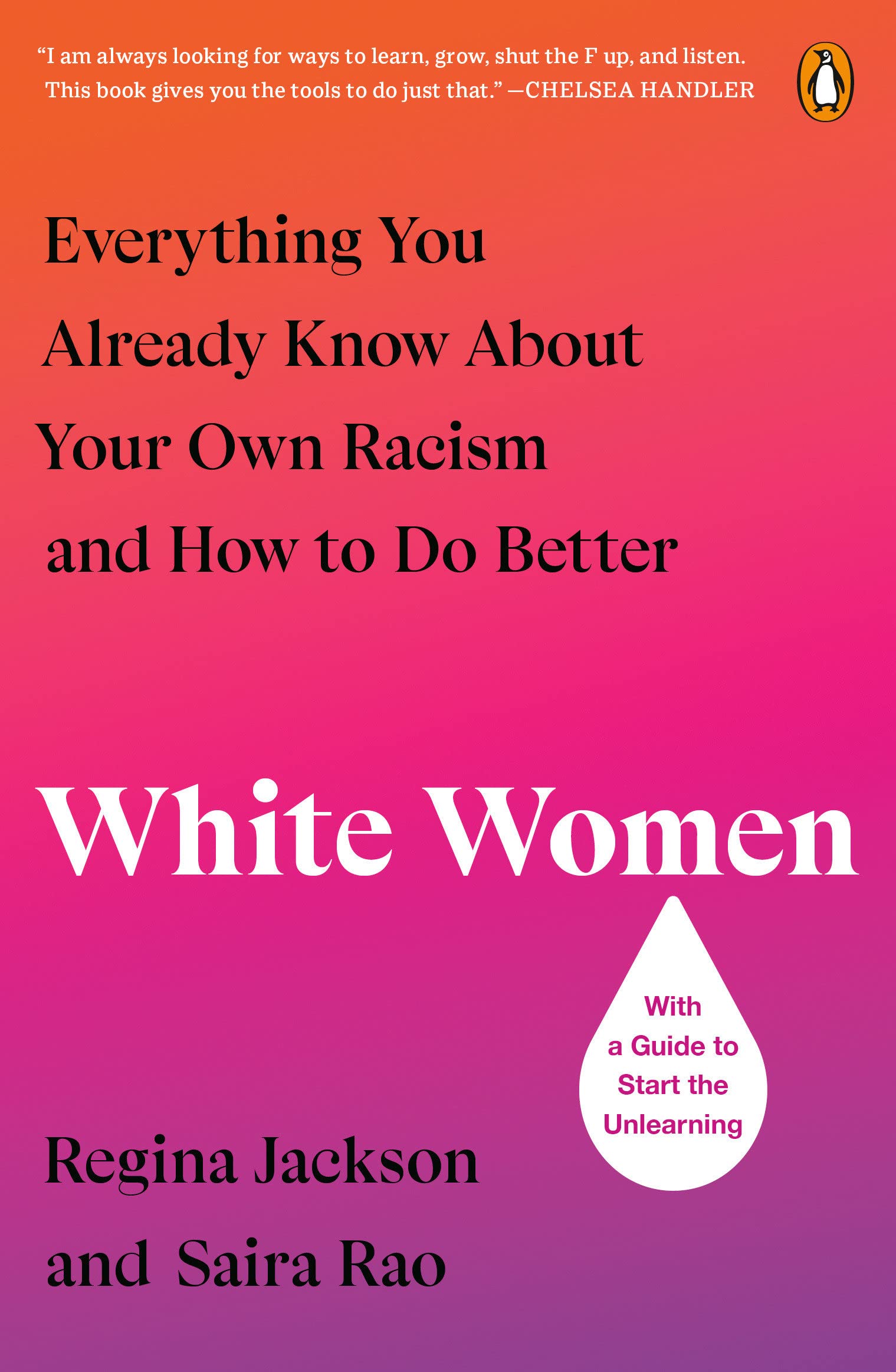 White Women: Everything You Already Know About Your Own Racism and How to Do Better 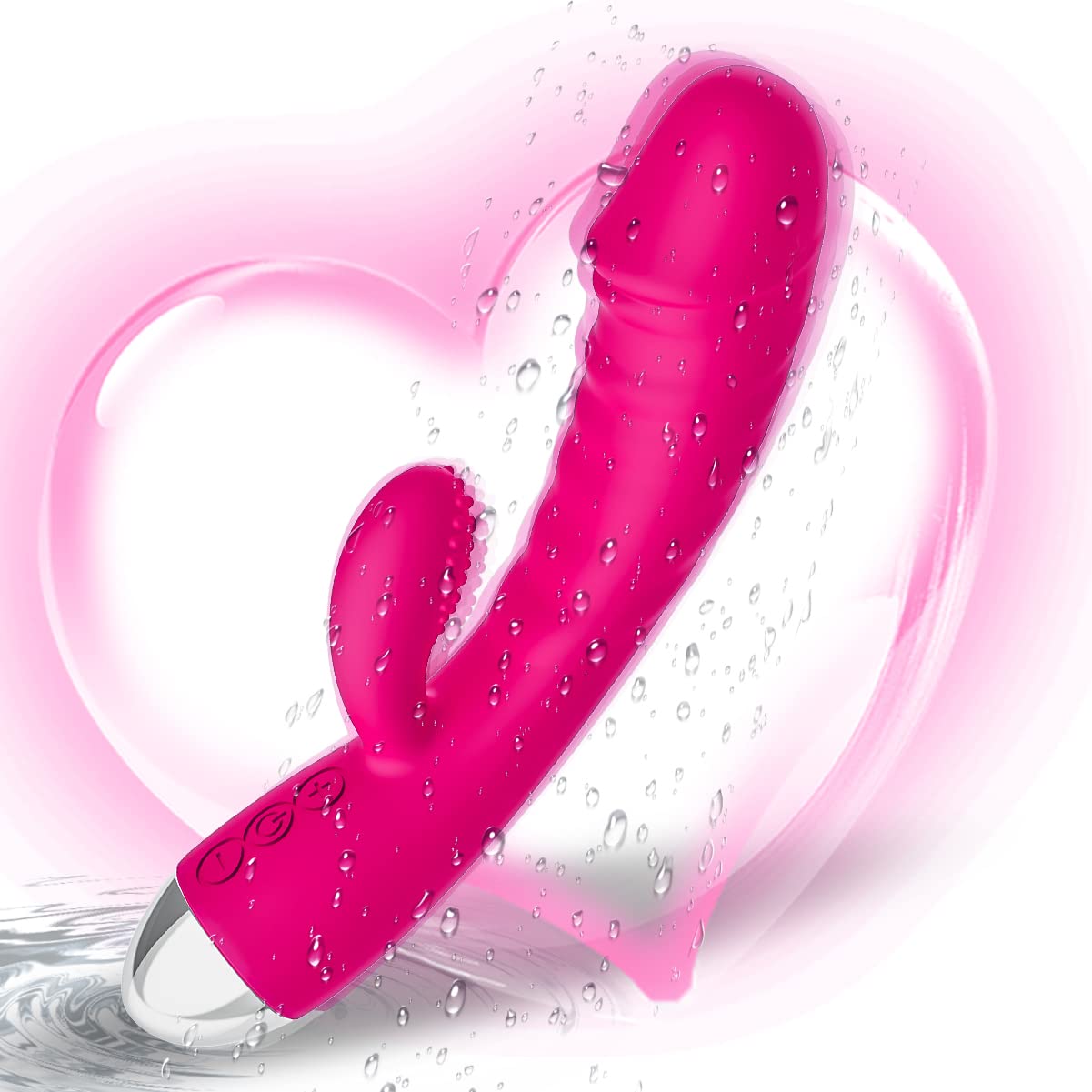 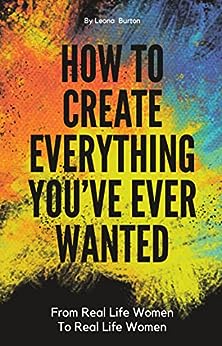 Look up! You may get to see the northern lights tonight | CBC News

Twitter rolling out edit feature to some users in Canada, Australia and New Zealand